Published on June 8, 2016 by Amanda Jennings

Central America’s Switzerland continues to surprise the world everyday. This little “Eden,” surrounded by both pacific and Caribbean oceans, covered by lush vegetation and stunning sunsets, has more than a tropical paradise to offer  us. Due to its “Pura Vida” lifestyle, Costa Rica has become the happiest country in Latin America.

According to reports from Happy Planet Index, this paradise of only 51,000 Km2 was named the happiest Latin American country this year. The Happy Planet, which determines the satisfaction levels of approximately 150 countries worldwide, makes these decisions based on three factors: the welfare of each country’s inhabitants, life expectancy at birth, and the ecological footprint of the country. According to historical records, in 2012  Costa Rica won the highest score with 64 points, with countries such as Vietnam and Colombia following. 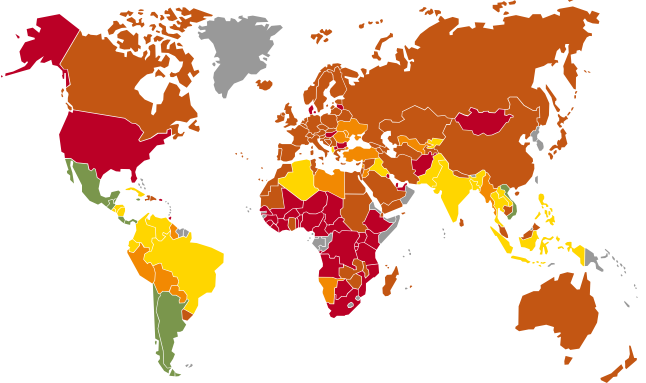 The country’s history and humanistic acts of several governments explain why Costa Ricans are so “Pura Vida.” In the ‘40s, during the management of President Jose Figueres Ferrer, the Costa Rican military was abolished in order to solve disputes through law and not by force or violence. In 1871, the Constitution of the country established basic preschool and general education as a fundamental, mandatory, and free law for all inhabitants of the country. This is the reason why the “Ticos” hold one of the highest literacy rates in Latin America and the best in Central America. 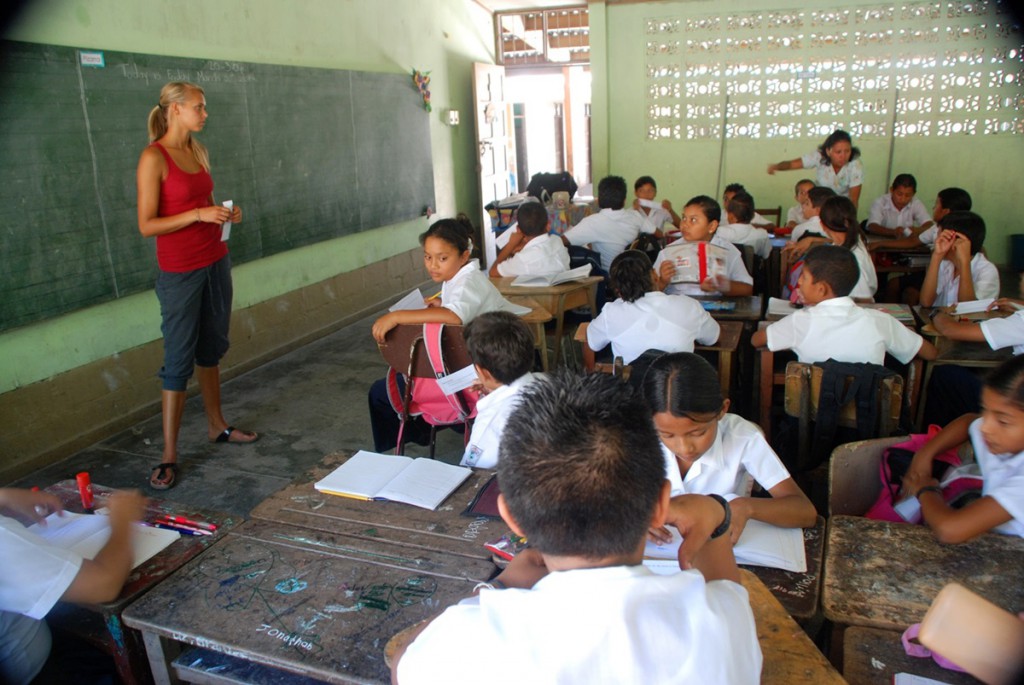 On the other hand, thanks to its natural wealth, during the ‘60’s and ‘70’s, residents became aware of the need for protection and conservation of ecosystems and biodiversity. The Costa Rican territory represents less than 1% of the world’s land surface and yet has 6% of global biodiversity. Today, 26% of the Costa Rican territory is protected, earning one of the highest rates in the world in protected areas.

Countries like Costa Rica are known as the happiest countries because their people live longer lives and are happier, using only a fraction of the planet’s natural resources. According to research, this is an economic model that can actually lead to healthier, happier, and more sustainable lives.