INCREDIBLE NUMBERS FOR THE THIRD YEAR IN A ROW – Leg 1 of the 2016 Los Sueños Signature Triple Crown achieves a phenomenal 1,961 billfish with a fish to boat ratio of 45:1

Los Sueños Resort and Marina, located at Playa Herradura on Costa Rica’s Central Pacific Coast, held the first leg of the 2016 Los Sueños Signature Triple Crown billfish series, presented by Chantilly Air January 20-23. A total of 44 of the world’s most competitive billfishing teams comprised of 211 individual anglers challenged each other over three days of fishing, releasing a total of 1,961 billfish, including 1,946 sails and 15 marlin. This is the third highest number of fish ever caught during a single event since Los Sueños began hosting tournaments in 2004. 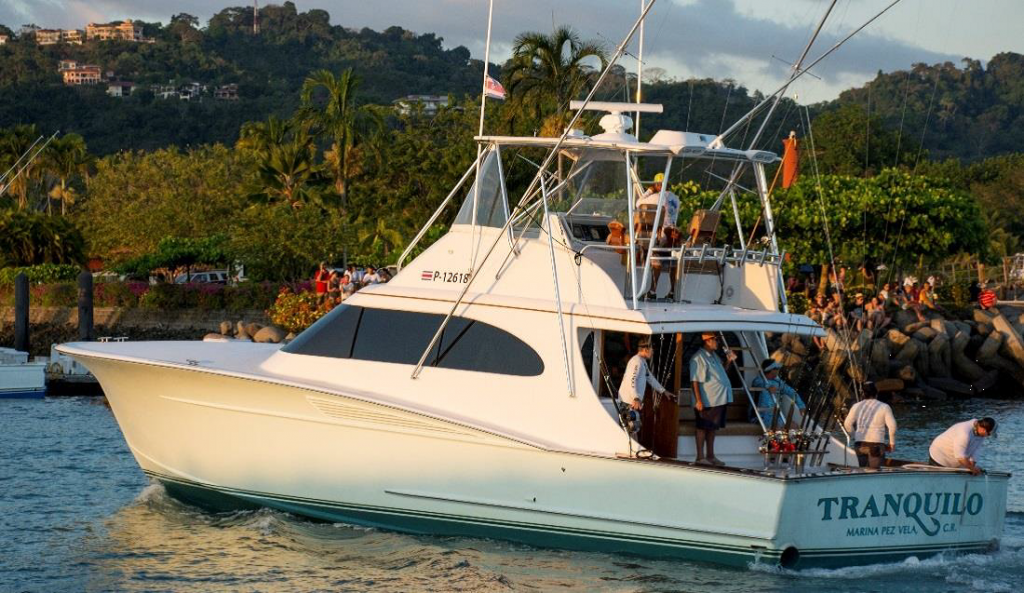 Nine minutes after lines in was called on Thursday, January 21st, the first day of fishing, Fish Tank was calling in the first release of the tournament. By 8:30 am, the teams had released three doubles, a quad by Dragin Fly giving them an early lead, and a combined total of 33 fish for over one fish a minute. It was Tranquilo who called in the first marlin release fish #101, at 9:41 am. Less than an hour later Sea Fly had bumped Dragin Fly out of the lead and stayed there with 1000 points until after 10:30 am. By 11:19 am though, Tranquilo was 200 points ahead of Sea Fly. 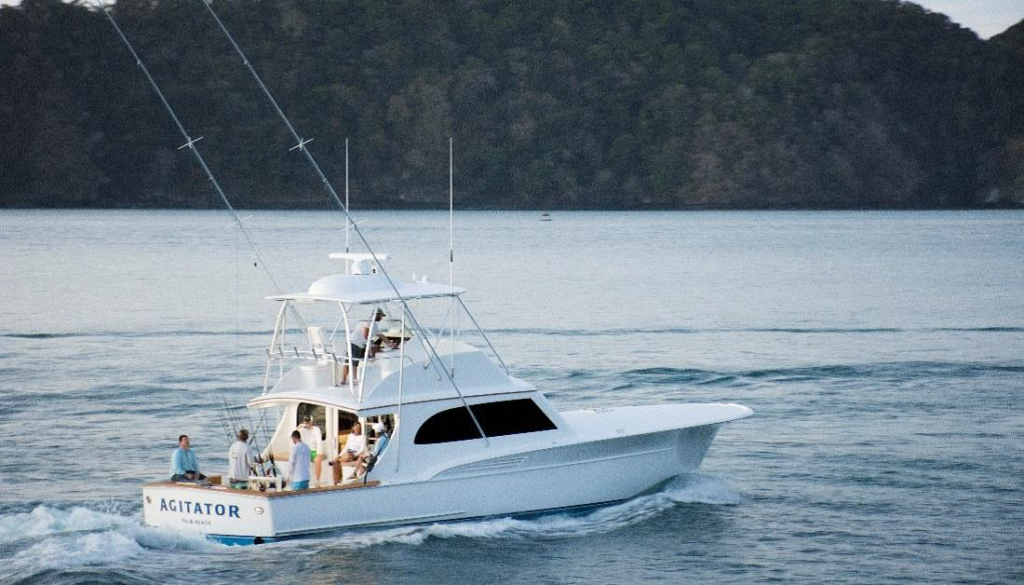 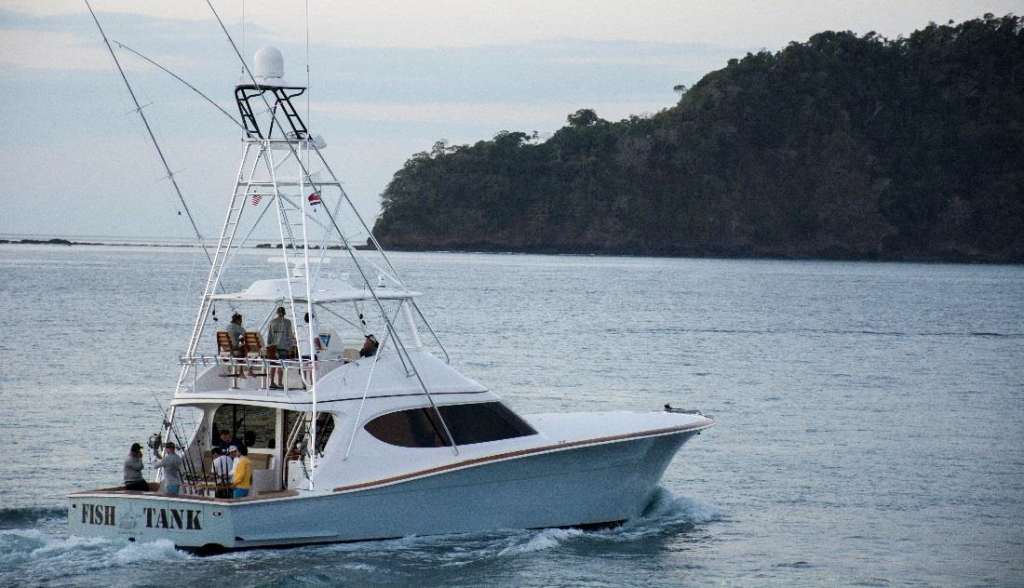 Team Tranquilo, aboard their 57’ Spencer, has been on a winning streak, taking home second at the second leg of the 2015 Los Sueños Signature Triple Crow, then going on to win well over $3 million at the Bisbee’s in October 2015. With Captain Victor Julio Lopez at the helm, anglers Ken Cofer, Amanda Cofer, Dwight Wolf, Bill Pino and Joxan Arrieta are in a strong position going into this year’s second leg.

Agitator, a 51’ Scarborough, is participating in Los Sueños for the first time at the first leg of the 2016 Triple Crown. Captain Jon Duffie took his anglers, Jonathan Duffie, Judith Duffie, Danny Gough and Charles Gerlach straight to the top at the very beginning. Could it be because there was no cameraman on the boat?

Fish Tank started fishing the Los Sueños tournaments for the first time in 2015 and have already scratched off their first win, timed perfectly with this leg’s dock show filmed and produced by Rich Christensen and Michael Butler,which features them for the Angler Profile. This 63’ Hatteras, captained by Ben Horning, still has two more legs to go in the race for the Series Championship and anglers Chris Jessen, Laura Jessen, Kitt Toma, Brett Cannon and Dave Dalfo have their work cut out for them!

Congratulations to Carlos Gonzalez of Gunsmoke on releasing 33 sails for an individual total of 3,300 points, 700 points ahead of the closest runner up.

Annual Los Sueños Signature Triple Crown billfish tournament series. The Triple Crown consists of three annual tournaments, in January, February and March each year, and is fished out of the world class Los Sueños Resort and Marina in Costa Rica. The dates for 2016 are Leg I: January 20-23, Leg II: February 24-27, and Leg III: March 30-April 2.

ABOUT LOS SUEÑOS RESORT AND MARINA

With stunning oceanfront views, Casa Kai is a little bit…

WELCOME TO TANAMARA: The Dream House in Costa Rica ……

Just ten minutes from Flamingo and 1 hour from the…