Mercedes-Benz Fashion Week is in Guanacaste and everyone is anticipating the four Costa Rican designers showcasing their looks at this prestigious summer event. They will be turning up the heat with their hot fashion trends perfect for the country’s dry season and the Costa Rican lifestyle.

The four designers – Maruia Lourdes, Fabrizzio, Melissa Kopper and Iciar & Evelyn were chosen after their proposals hit the runway and impressed the judges. Once an elimination process and auditions were concluded, three participants were chosen; however, a draw between two resulted in a fourth designer to join in the final selection. 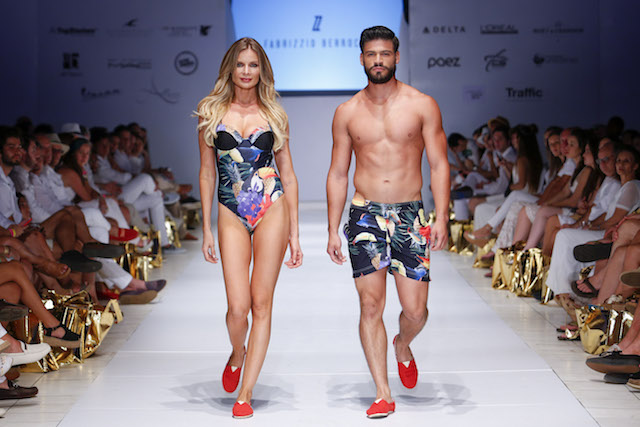 “There were four designers with equally interesting proposals and we want to see them determined and on the runway,” said Leonora Jimenez, MBFW Guanacaste.

She also confirmed that the 2016 edition of the Mercedes-Benz Fashion Week Guanacaste will be the best show yet.

Among the designers, three of them already have established brands in the fashion market. This show will have something for everyone.

“It will be a runway filled with color, some where the main theme will be brides and the honeymoon, also a runway with men’s apparel with the proposal of an innovative use of textiles.” – Lenora Jimenez, MBFW Guanacaste.

An international designer will also make their presence as 34 models have to been chosen to wear the designer’s collection line.

There certainly will be a buzz in the air as models walk on the catwalk showing off what will be Costa Rica’s must-have fashion trends.

María Lourdes Castro will participate in the Mercedes-Benz show for a third time, following two appearances in Guanacaste in 2014 and in San Jose in 2015. 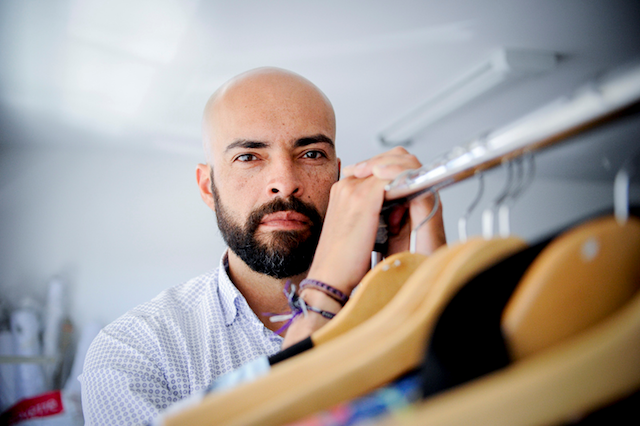 Melissa Kopper of Truko Swimwear will appear for the second year in a row in the MBFW Guanacaste, while Fabrizzio Berrocal is the only one who has participated in all of the Fashion Week editions.

The brand to make its debut is Carmenta, a brand specializing in jackets, dresses and accessories inspired by the beauty and femininity created by friends Iciar and Evelyn.

Keep up with the action at MBFW.com

Ocean View 2 bedroom Condo at Palms located in the north of Jaco!

Perched on the second floor in the Los Suenos Del…